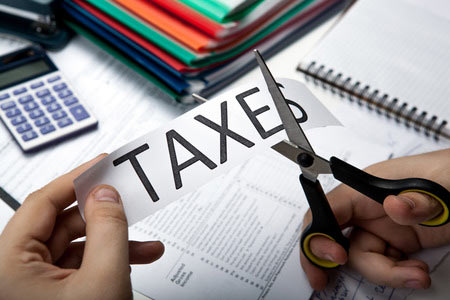 The Universal tax rates range from 1% – 7 % and the applicable rates depend on the annual income:

Before workers are posted in Ireland they should apply for the A1 form. This form makes sure that the social insurance can still be paid in their country of residence.

Posted workers without a form A1 will be subject to PRSI and social insurance in the country where they are posted to. Otherwise the income will in general be subject to Irish PRSI.

The standard rate for corporation tax is 12.5% in Ireland. For passive income, e.g. income from rent or interest, a rate of 25% applies. This rate applies also for companies that are non-tax residents in Ireland.